JavaScript projects very often have multiple .js files, making it necessary to be able to access code from one file in another. Bundlers such as Webpack and Parcel are able to collect all of this code into a single or several machine readable files.

The JavaScript ecosystem has two main syntaxes for import and export. They are: ES6 Modules and CommonJS. ES6 modules are used in frontend development including React while CommonJS has been the standard for NodeJs Backend development.

ES modules syntax has been around since 2015 with ES6 and is currently the standard for frontend web projects. JavaScript variables can be exported individually using named exports and a single default export can be declared in each JavaScript file.

Or exporting named modules at the bottom

Importing named modules at the top

These named import modules must be imported in brackets with the specified named. If you are export multiple modules from a single file it often makes sense to use named imports.

Each .js file has one default export that can be called whatever you like when imported. Default imports can have any name a JavaScript variable can have, and it does not matter if they are even named in the file they are exported from.

Or, Exporting default modules at the Bottom

Importing default modules at the Top

Default modules must be imported without brackets.

Every named import can be renamed by importing a modules as another variable using import aliases. Here is an example of using aliases in combination with both named and default imports.

If we console.log(Info) here we will see how module exports are stored in an object format

You can see above that the default property is the first in our import object. This property gets named whatever we call it on import (again without brackets). Each property after that is a named property and can otherwise be imported only with brackets. Default imports can be named on the spot whereas named imports must be aliased to choose their name.

CommonJS is very similar to ES Modules with the major differences between in the naming syntax, using const and require() , instead of import and from like we used earlier. 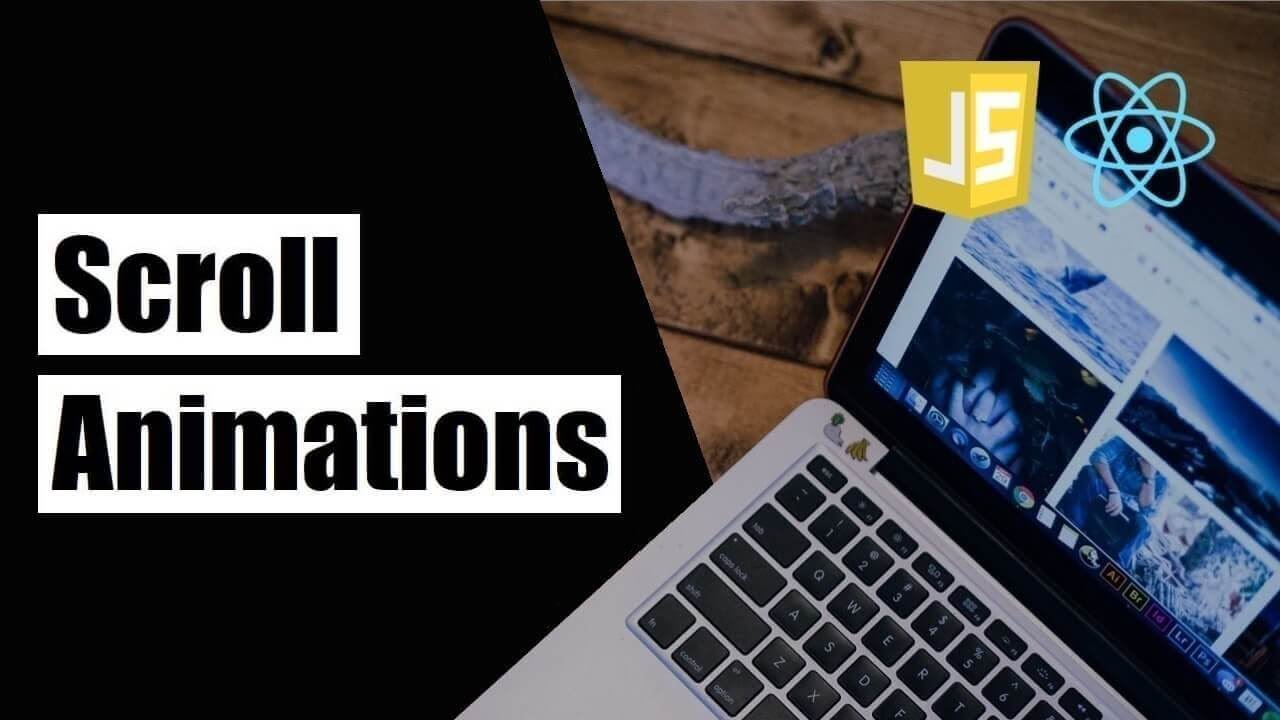 🎥 How to Setup Scroll Animations with JavaScript